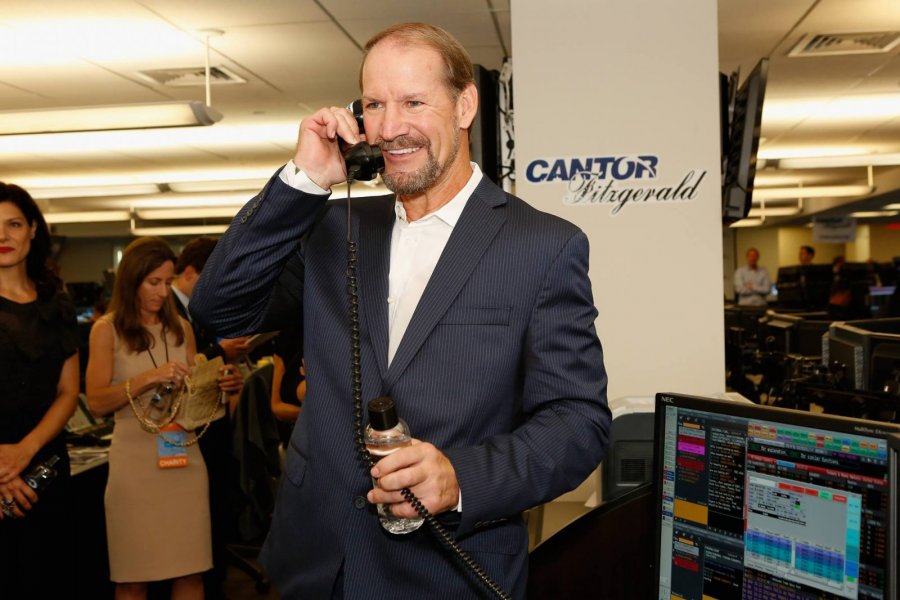 The Bone Marrow & Cancer Foundation was honored to participate in Charity Day 2013 on September 11. This year, The BMCF was selected as one of the 40 charity beneficiaries that participated in Charity Day 2013. Bill Cowher, analyst for the CBS “NFL Today” show, and former Pittsburgh Steelers Coach, was on-hand as the BMCF’s celebrity ambassador.

Cantor Fitzgerald and BGC Partners originally established Charity Day to commemorate the 658 employees lost in the 9/11 World Trade Center attacks. Each September 11th, the firms donate 100% of global revenue to charities around the world. Celebrities from television, movies, sports, and music work the phones, under the guidance of professional traders, raising money and awareness for causes and organizations.