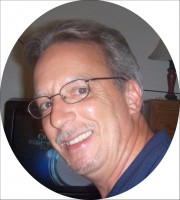 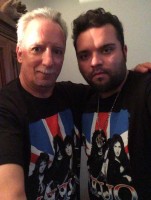 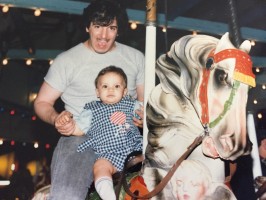 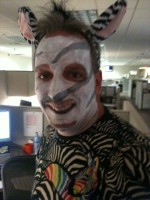 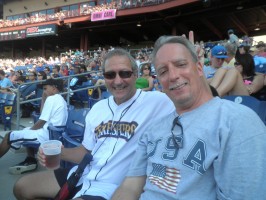 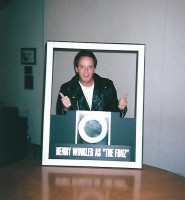 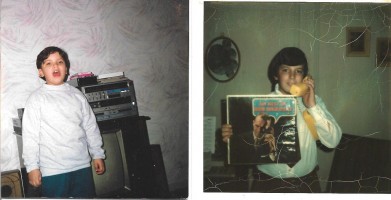 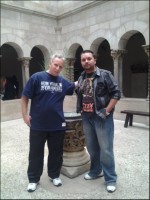 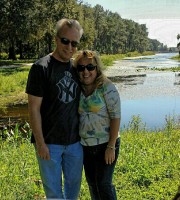 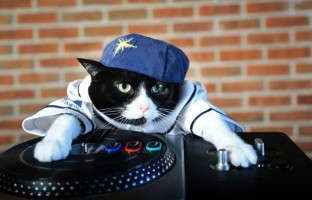 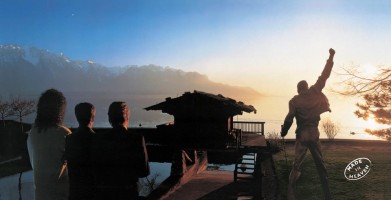 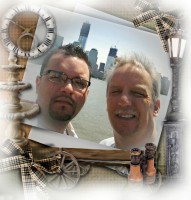 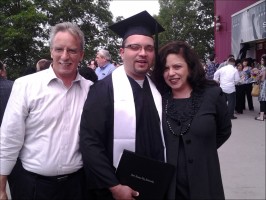 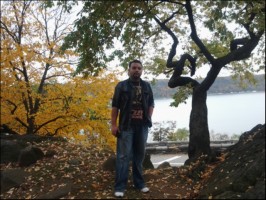 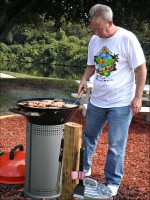 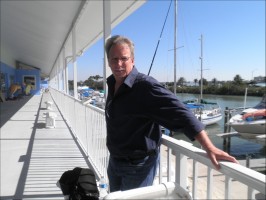 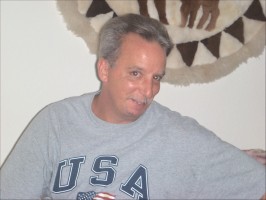 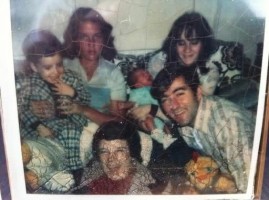 Another Year...Where Does The Time Go!?!

Well, I should be happy to still be here & typing yet another post to my ongoing MDS story. It's now May '22 & that's a good 15 months since my last posting. Well, let me try to briefly bring you all up to date. About 3 months from my last posting, or basically about a year ago from now, my hemoglobin had bottomed out at 6.8! I held that number for about 2 1/2 weeks, each week my local hematologist's office asking me if I wanted to have a blood transfusion? I said no, initially & a week later as well. Then about three days later, I felt like I was literally pulling myself through the day. So, I decided to return to the hematologist's office a few days sooner than scheduled. Still reading 6.8 for hemoglobin, I finally accepted the suggestion of the blood transfusion. I was admitted to a local hospital for the transfusion & overnight observatiion. I was released the next day with a much better 8.7 hemoglobin rate.

The following month, June '21, I was scheduled for & had the Atgam infusion therapy. Over four days, June 14-18th, I was infused with ATG over 4 hours of each day. I had some adverse reactions a couple of days...hives, swelling & chills. Nothing some more steroids & Benadryl won't help get rid of. I was relieved & cautiously concerned upon my discharge, but returned home happily. My concerns shifted to my ability to maintain a clean & hygenic home during & post infusion recovery. I found & made some work arounds which enabled me to keep things & surfaces clean & disinfected. I had resumed working & about 2 weeks after discharge I experienced more allergic reactions to the Atgam. One day shortly after arriving at work my hands, right first, then left followed, began to swell & hurt. They swelled to the point, I couldn't work & couldn't drive as I was unable to close my hands & grip anything properly. After my friend drove me to the ER & I waited until I nearly lost my mind (12 hrs.), I was finally given more steroids & Benadryl & sent home. It took four more days of bed rest, steroids & Benadryl to get me back to the point where I could do things more normally. I returned to work but as I would always tell people, I felt "Okay" but not normal. Things felt different. It felt like there was a thin viscous barrier between me & my normal or tactile feelings, like I was shielded from "full feeling". That took some time to get used to. I did my best though & I became increasingly pleased as each bi-weekly, then monthly lab appointment revealed higher hemoglobin levels. By October, I had reached 10.6! I was ecstatic! I need to better learn the wise words that my MDS peer, Br. Mike, has repeatedly told me. It's a marathon, not a sprint. Being ecstatic didn't last all too long. Neither did 10.6!! 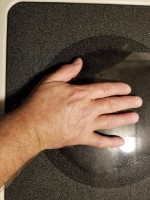 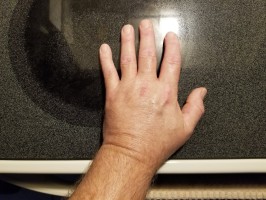 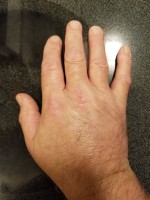 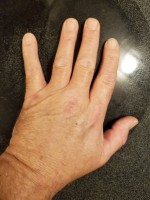 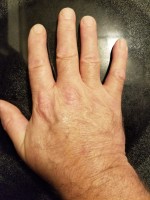 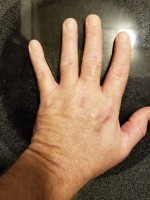 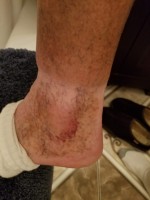 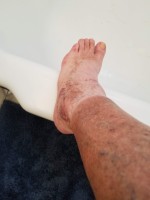