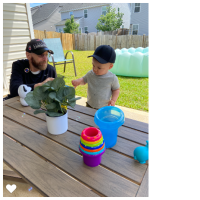 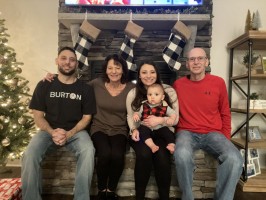 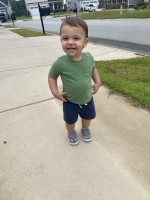 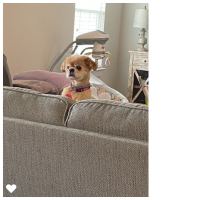 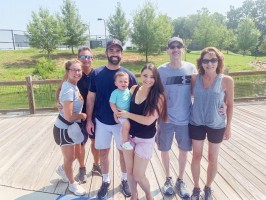 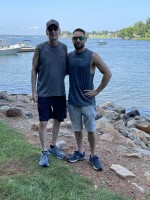 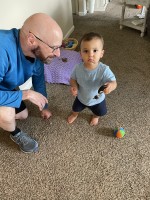 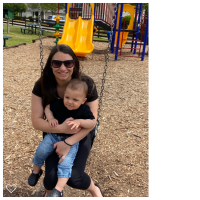 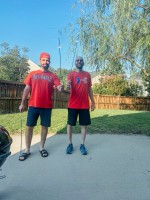 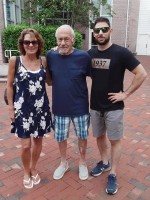 Welcome to Michael’s Carelines page! Thank you for coming to support Michael in his journey of recovery. Here you can:

Mike’s Journey
In the summer of 2018, our father battled cancer. He started to lose weight and developed a
cough. Initial diagnosis was acute bronchitis. The cough became progressively worse, he
became very fatigued and started to have chest and back pain. In September of 2018 after a chest x-ray and several CT-Scan’s, revealed a very large mass in his chest and neck areas. These masses were pushing down heavy on his chest and neck. This caused difficulty to breath and swallow amongst other discomforts. On October 1 st , 2018, he was officially diagnosed with Diffuse Non-Hodgkin’s Lymphoma, large B-Cells ((DLBCL), Stage III. He also had a rare sub cancer “CD5” normally related to “T” Cell type of cancers. After a grueling week of additional testing and procedures, he began treatment. Over the next 8 months he went through a very intense regimen of chemo followed by radiation therapy. When treatment finished, he was able to start his road to recovery. From here, his scheduled PET Scans were clean!!
During this time, he never complained and kept working although he was hurting both physically and mentally. With support from family, friends/co-workers, amazing healthcare team, neighbors, really helped him fight his battle and get through this rough time. We were thankful he was cured or at least so we thought…
In June of 2021 he noticed a lump on his body which was thought to be a cyst. This was
removed and sent to pathology for examination. The results showed an aggressive recurrence of DLBCL Non-Hodgkin’s Lymphoma. After console with several prominent oncologists, he went through a rigorous week of testing and procedures as he did in 2018.
A treatment plan was agreed upon and started the next week with several cycles of heavy
chemo. Next step is an Autologous Bone Marrow Transplant. This will take place at the Medical University of South Carolina (MUSC), Charleston this month. Our parents will relocate to Charleston for minimum of 6 weeks but most likely longer.
To complicate matters our dad unexpectedly lost his job end of April 2021. Having a serious
illness such as cancer comes with a great expense. Our parents recently paid off most
expenses from our dad’s previous cancer battle. This time will be a greater financial burden and our dad being humble does not like to ask for help. Therefore, our family is setting up a
fundraiser through The Bone Marrow and Cancer Foundation to help raise funds. Through this site all donations are tax deductible for supporters.
Contributions will help to cover anticipated expenses that will relieve some financial burden.
These include medical expenses that are not covered by insurance, temporary living, housing, travel, groceries and more.
With the help and support both financial and emotional will be extremely appreciated and will go a long way with recovery efforts.
Thank you so much!
Nicole & Rob

Send Michael a messsage of support