Naomi was diagnosed with Aplastic Anemia in the Fall of 2013 at the age of 6. She received a bone marrow transplant in January 2014 and seemed to have a good recovery. For two years she was able to live as a normal child. Unfortunately in October 2016, during a routine blood draw, it was discovered that her platelets were below normal and her red blood cells were slightly low. She became transfusion dependent and her doctors were unable to determine why this was happening. Her parents reached out to Children's Hospital of Wisconsin and on Sunday evening, February 12, they decided to transfer her care to Dr. Margolis in Milwaukee, Wisconsin. At just 9 years old, Naomi received her second bone marrow transplant on March 7, 2017. Her older brother Micayah was her donor. She is currently staying with her mom and sisters at the Ronald McDonald House by the hospital, as she has frequent outpatient clinic appointments every week. With the help of the Bone Marrow & Cancer Foundation, Naomi’s family has raised funds through the CareLines Fund program, which will be used to help pay medical bills, allow her dad and siblings to travel to visit or stay with her while she recovers, and go towards the increased costs of having Naomi and Kristy across the country from the rest of the family. 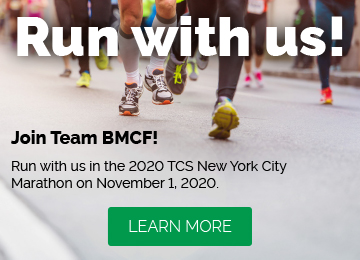