You can be someone’s lifeline.
Make a contribution and make a difference in the life of a child or adult undergoing cancer treatment or a bone marrow/Hematopoietic Cell Transplantation (HCT) transplant. Click on the pictures below to read these patients’ journeys and help us continue to provide life-saving funding to cancer and transplant patients. 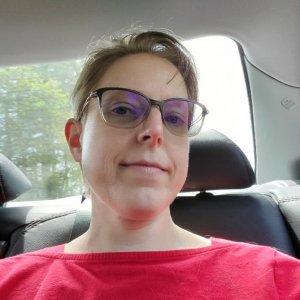 For the last several years Kendall was suffering from extreme fatigue and pain in her legs, which continued to get worse. Kendall continued to go to several doctors and tried many different things to solve the issues she was experiencing, all ruled to be benign, until she noticed swelling on her left arm. She went to the ER for the swelling and after an entire day of tests, it turned out that Kendall was diagnosed with stage 3b Hodgkin's Lymphoma. Not being able to work and running out of PTO days, Kendall does not have an income at the moment. Kendall chose to use Carelines to help fundraise to get support from her community. With the support of her family, friends, and co-workers, Kendall is in great spirits and is half way through her chemo treatments! 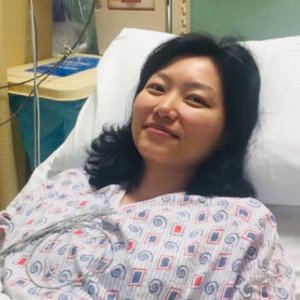 Fangzhou was diagnosed with synovial sarcoma in 2016. In May 2019, the CT scan showed that she had a recurrence. The doctor in Kentucky recommended radical amputation. As a result, her and her family went to Memorial Sloan Kettering Cancer Center in New York for a second opinion and stayed there for the surgery to keep her leg. Her family members needed a place to stay and Fangzhou and her husband are both students without an income. They couldn’t afford such a big expense. Thanks to Bone Marrow & Cancer Foundations housing program, they were able to get help with accommodation in their difficult time and get through their cancer journey with less stress. 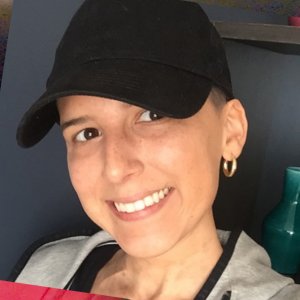 In June 2018, Gabrielle began to experience severe skin rashes. Over the next several months, bloodwork and skin biopsies provided little information as Gabrielle cycled through medicines to keep the rashes at bay. While home in New York for the winter holidays, she spiked a fever that led her to be hospitalized and diagnosed with Hodgkin’s lymphoma. The Bone Marrow & Cancer Foundations housing program, Open homes, was able to ease the burden of finding temporary accommodations for her family and provide a home away from home when she needed it the most. 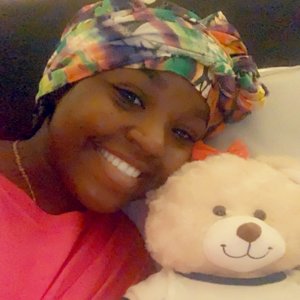 In March 2021, Kacey was diagnosed in Baton Rouge with Aplastic Anemia. During her initial diagnosis and hospital stay, she had multiple platelets and blood transfusions; bone marrow biopsies, MRI’s, and cat-scans. However, her doctor was adamant that she travel to MD Anderson Cancer Center in Houston, TX to seek a second opinion due to the expertise of their doctors. Unfortunately, her insurance provider deems MD Anderson as an out-of-network hospital and they will only cover 60% of the charges. With the help of her mother and community, Kacey has partnered with the Bone Marrow & Cancer Foundation's Carelines Program. BMCF’s programs have helped provide financial support and accommodations. 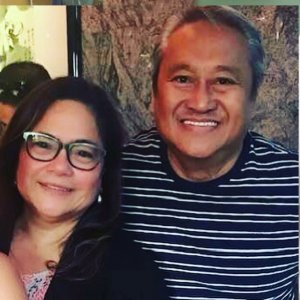 Armand was diagnosed with Liposarcoma in his right leg in October of 2018. Although the doctor said it is non-aggressive, the cancer has metastasized to other parts of his body including his pelvis, lung, pancreas and lately his spine. Armand was being treated at Hackensack University Medical Center, which is 50 miles away from his home. Traveling to and from the hospital and his home was not an option. This financial burden was taking a big toll on him and his wife. Armand and his wife reached out the Bone Marrow & Cancer Foundation for help with accommodations and a weight was lifted off their chest. 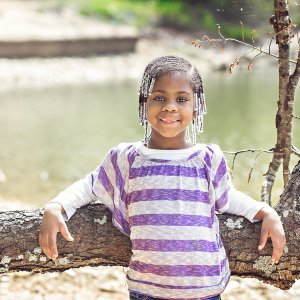 Ariel, a very strong little girl, was diagnosed with sickle cell disease shortly after her birth in 2006. She underwent an allogeneic bone marrow transplant in August of 2011 when she was four years old. One of her little brothers was her donor. While Ariel was hospitalized, her mother stayed with her at the transplant center over two hours away, while her dad cared for her two brothers back home. Ariel’s family teamed up with the Bone Marrow & Cancer Foundation to collect donations for help with expenses associated with the transplant. Ariel is now doing well and is cured of sickle cell disease. She has been excelling at school and sports since her transplant. 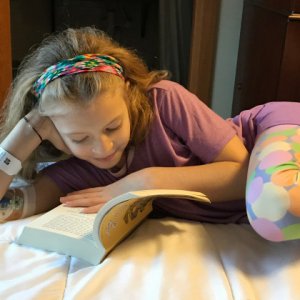 Naomi was diagnosed with Aplastic Anemia in the Fall of 2013 at the age of 6. She received a bone marrow transplant in January 2014 and seemed to have a good recovery. For two years she was able to live as a normal child. Unfortunately in October 2016, during a routine blood draw, it was discovered that her platelets were below normal and her red blood cells were slightly low. She became transfusion dependent and her doctors were unable to determine why this was happening. Her parents reached out to Children's Hospital of Wisconsin and on Sunday evening, February 12, they decided to transfer her care to Dr. Margolis in Milwaukee, Wisconsin. At just 9 years old, Naomi received her second bone marrow transplant on March 7, 2017. Her older brother Micayah was her donor. She is currently staying with her mom and sisters at the Ronald McDonald House by the hospital, as she has frequent outpatient clinic appointments every week. With the help of the Bone Marrow & Cancer Foundation, Naomi’s family has raised funds through the CareLines Fund program, which will be used to help pay medical bills, allow her dad and siblings to travel to visit or stay with her while she recovers, and go towards the increased costs of having Naomi and Kristy across the country from the rest of the family.

Make an instant difference in the life of a child or adult as they face the challenges of cancer treatment or a bone marrow, Hematopoietic Cell Transplantation (HCT), or cord blood transplant.