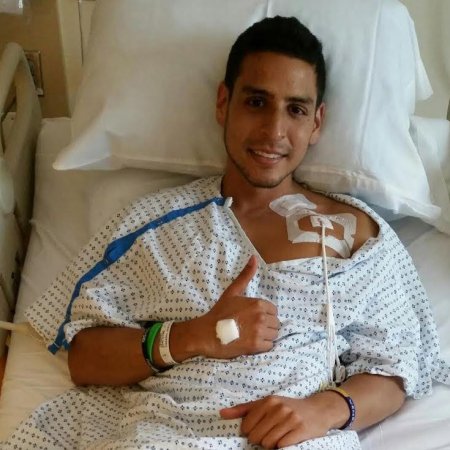 Jesus is a 27 year old young man originally from Venezuela. He was diagnosed with acute lymphoblastic leukemia (ALL) in August of 2011 at age 21 while attending undergraduate school at Arizona State University. He responded well to treatment and in 2014 moved to New York to pursue a masters degree at New York University. Shortly after he began school he unfortunately relapsed. He received a cord blood transplant in August of 2015. He has had a very long and difficult process involving many complications and over 8 hospitalizations, but is now regaining his strength and doing well. Jesus raised money through our CareLines Fund program, received a Lifeline grant and most recently has received a Scholarship Grant as he has returned to school at NYU.